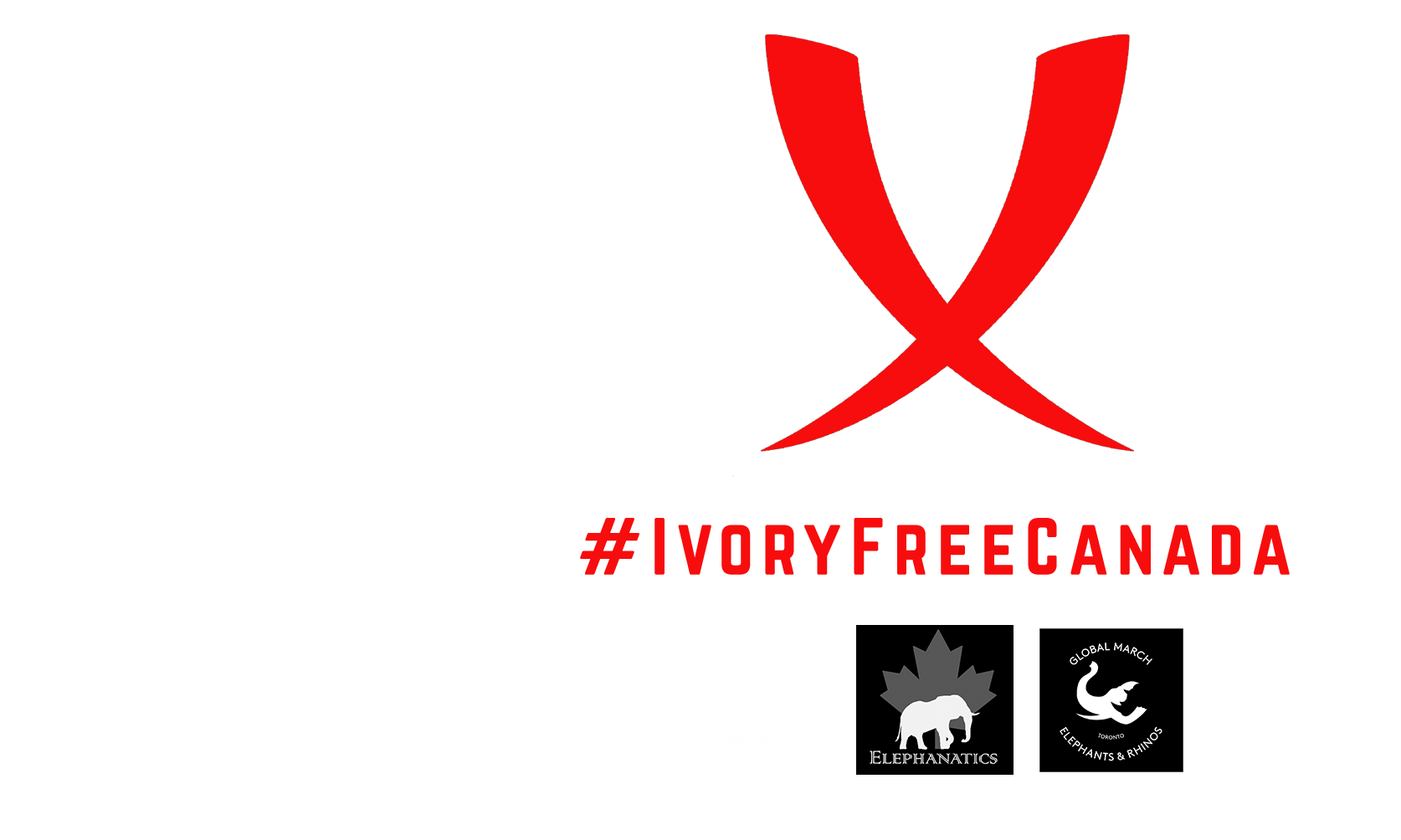 About
Join the Herd
Get the Facts

Over 600,000 people have signed the petition asking for an end to the legal trade in elephant ivory.
Help us get to 1,000,000!
www.change.org/IvoryFreeCanada 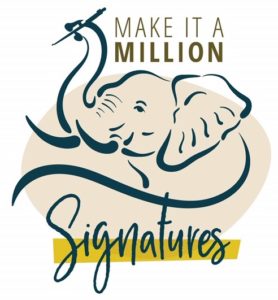 The ongoing slaughter of African elephants for their tusks has decimated elephant populations. Today, this magnificent animal is highly endangered and on the brink of extinction. Since 1980, the number of elephants in Africa has fallen from 1.3 million to just over 400,000. Currently an estimated 20,000 elephants are killed every year for their ivory. At this rate, they will be erased from the wild in our lifetime.

Countries that have banned the domestic sale of elephant ivory within their borders, or are in the process of doing so, include China, the UK, France, the Netherlands, Hong Kong, Singapore, Taiwan, Belgium, Luxembourg, the European Union and nearly every state in the United States.

To date, the Canadian government refuses to do the same and also ban the ivory trade. Shockingly, Canada is directly contributing to the destruction of one of the planet’s most iconic species by keeping its elephant ivory market open for business.

Canada also legally permits elephant trophies to be imported. Between 2007 and 2016, Canada allowed the importation of 83 trophy elephants, 434 elephant skulls and 260 elephant feet.

Please join the Ivory-Free Canada campaign #IvoryFreeCanada and tell our government to end the legal domestic trade of elephant ivory.

Here’s how you can help save elephants:

TIMELINE     GET THE FACTS 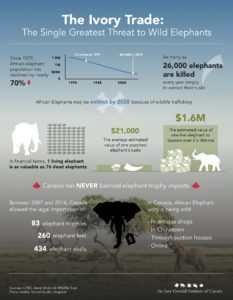 Our coalition is led by Elephanatics with supporting partners Humane Society International-Canada, the Jane Goodall Institute of Canada, World Elephant Day and Global March for Elephants and Rhinos – Toronto.

Thanks for joining our herd! 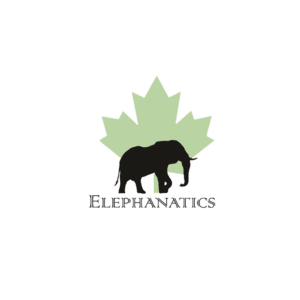 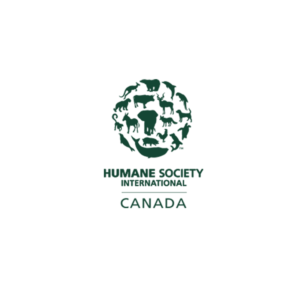 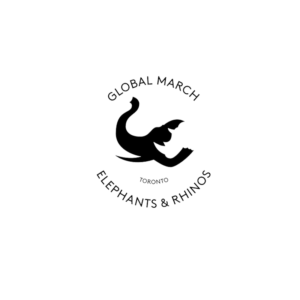 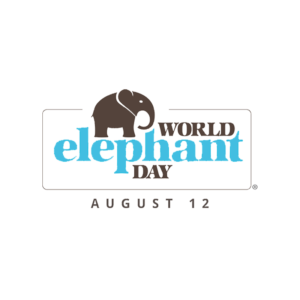