A Brief History of Chimpanzee Conservation

Chimpanzees haven’t always been a protected species. The conservation efforts now dedicated to protecting them from habitat loss, hunting, medical testing and disease, are recent developments in our long relationship with our closest living non-human relatives.

Chimpanzees have existed alongside humans ever since our lineages split between 5 to 8 million years ago. Many African cultures have lived near chimpanzees for millennia and have had a wide range of interactions with them. Some cultures saw chimpanzees as parts of the broader ecosystem and hunted them for food, as they did other animals they encountered. Other cultures viewed the chimpanzees’ close physical resemblance to people as uncomfortable and left them alone as a sign of fear and respect.

Europeans first encountered chimpanzees on scouting missions in Angola during the seventeenth century. Soon after, chimpanzees became an object of curiosity and were brought back to continental Europe as gifts to royalty and elites. In 1698, Edward Tyson, a British scientist and physician commonly regarded as the founder of modern comparative anatomy, dissected a chimpanzee that died upon arrival from Angola, beginning a long scientific and philosophical discourse of the connection between chimpanzees and humans. 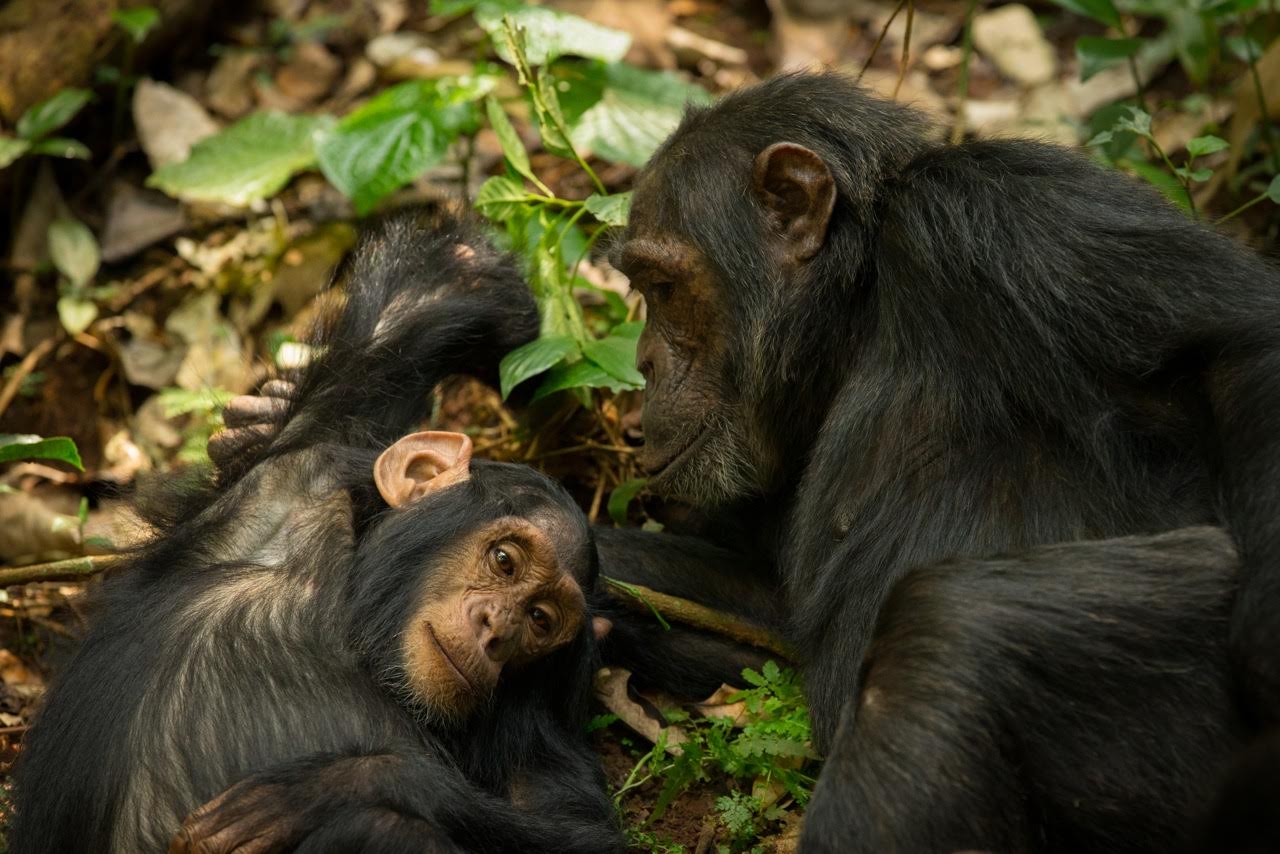 Since the first European discovery of chimpanzees, our fascination of these animals has remained central to many religious and evolutionary debates. Chimpanzees have long existed as scientific curiosities and have been viewed as “lesser” reflections of humankind, leading to their use in many experiments and studies over the 20th Century – the term “chimpanzee” actually originates from the local Angolan term for “mock man”.  In the USA during the 1920s, chimpanzees were first used for medical and behavioural research. In the 1950s, the US Air Force and NASA captured 65 wild chimpanzees from Africa for use in early space research and testing. These early experiments were often cruel, resulting in the physical harm, psychological stress, and even death of many chimpanzees; driven largely by a desire to better understand ourselves through a near-human proxy. 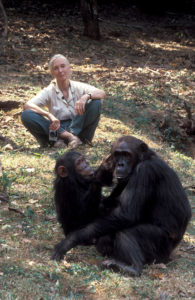 Everything we knew about chimpanzees changed in the 1960s with Jane Goodall’s ground-breaking research in Tanzania. Through Dr. Goodall’s studies of chimpanzees we saw a rare glimpse into the lives of these incredible animals and began to better understand their natural history. Dr. Goodall brought global attention to never before seen behaviours that changed how we viewed chimpanzees and ourselves. She also brought global attention to the impact humans were having on chimpanzee habitat and populations.

Similar international protection frameworks, like the IUCN Red List and CITES Appendices, make it illegal to hunt or keep chimpanzees as pets and have even improved the lives of captive chimpanzees in zoos and research facilities. Though all four chimpanzee sub-species benefit from the presence of numerous national parks and protected areas across their population ranges, many still live outside protected areas and face increased pressure from habitat loss, hunting, and disease. 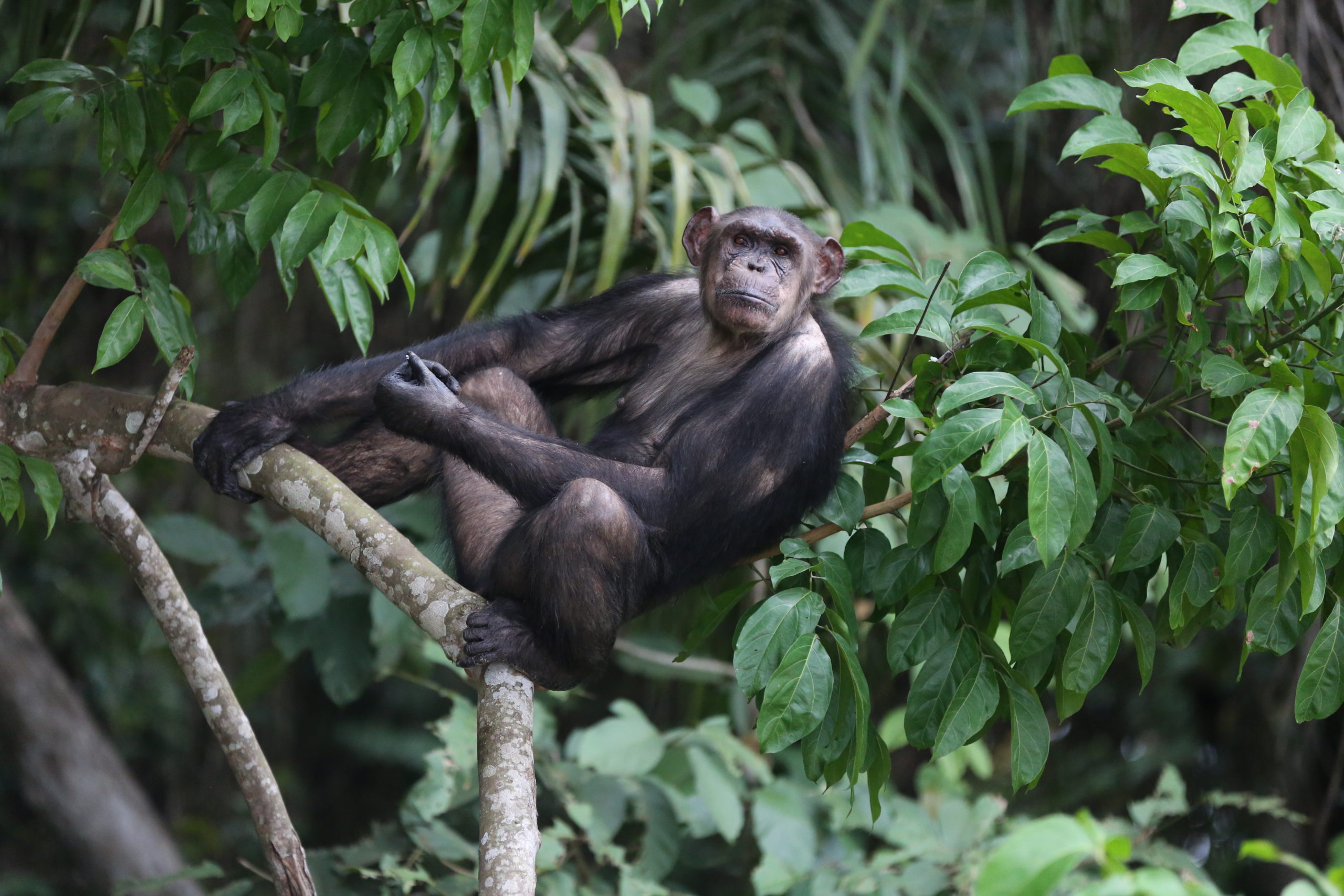 Today, the conservation of chimpanzees is needed more than ever. The long life history and generation time of chimpanzee populations make them particularly susceptible to even slight population decreases. We know that protecting chimpanzees and their habitats requires an integrated approach that looks beyond the boundaries of national parks, requiring strategies that address relevant regional environmental, economic development and socio-economic needs and realities. This is why the Jane Goodall Institute of Canada employs a community-centred conservation approach, developing strategic outreach and partnerships with local communities across Africa to advance Canadian and global conservation efforts. By working collaboratively, we can continue to protect chimpanzees and ensure their future as a species.