Category: From The Field

If you’re like me, you can’t live without your cell phone. Sure, I place it outside my line of vision from time to time, but that never lasts long. The fact is, mobile phones have revolutionized the way we work, socialize and organize pretty much every aspect of our lives. And the number of active phones in the world just keeps growing. By 2020, an estimated 3.6 billion smart phones will be in use.

Unfortunately, these handy little devices that are so convenient and provide hours of entertainment have complicated and harmful origins.  Mobile phones are made from minerals such as gold, tin, tungsten and coltan that are mined in eastern Democratic Republic of the Congo (DRC). Profits from the sale of minerals are a significant source of revenue funding the violent conflict in the DRC, which has claimed millions of lives – this is why people use the term “conflict minerals.” 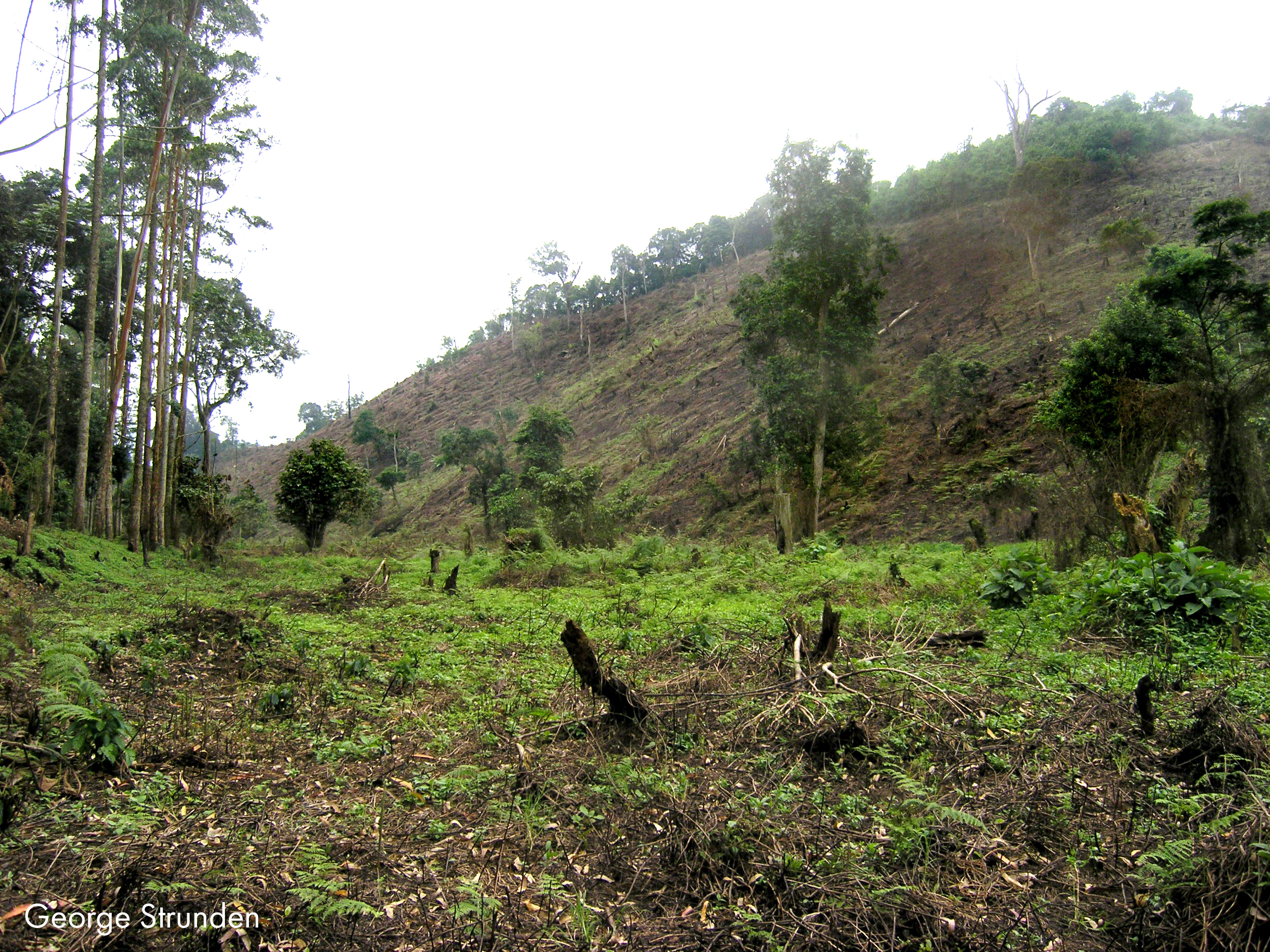 The Congo basin is key habitat for Grauer’s gorillas and eastern chimpanzees. Both populations are endangered and at severe risk of disappearing altogether due to habitat loss associated with mining. As more people move into the forest, illegal hunting of great apes for bushmeat has increased. Hunting has become so widespread, it has been identified as the number one threat to chimpanzees and gorillas in eastern DRC. 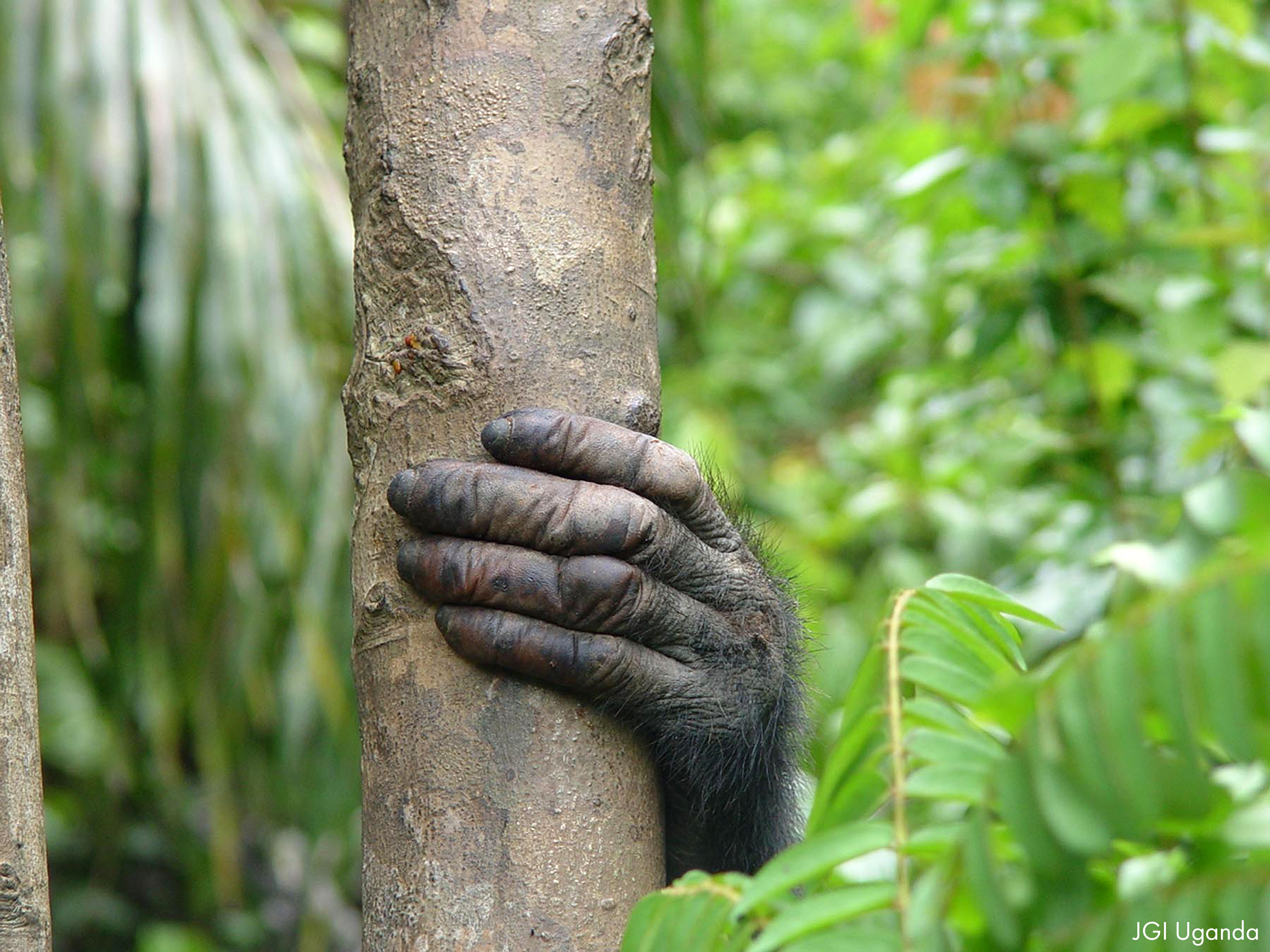 Demand for faster and newer technology means that today cell phones typically have an average lifespan of two years before upgrade or replacement, meaning that the number of devices entering the waste stream will continue to rise, worsening the cycle of waste and destruction.

While the issues around cell phones and mining are complicated, we can do something about it: Recycle! 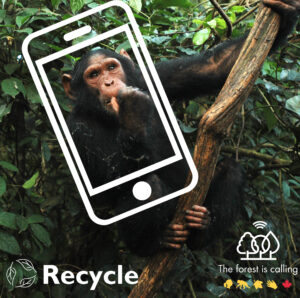 The Jane Goodall Institute of Canada, along with JGI chapters around the world, have teamed up to raise awareness about environmental degradation, species-at-risk, and human rights violations associated with using cell phones. On February 26th, International Mobile Recycling Day, everyone can participate in The Forest is Calling campaign by pledging to either recycle mobile devices at a local recycling facility, or extend the life of their device by holding off on that upgrade.

With one simple action, JGI friends and supporters help protect chimpanzees and their habitat.

Until electronics can be ethically sourced and produced sustainably, let’s come together as members of our global community and move towards positive change for the natural world we share.

The forest is calling; Help us answer the call!