Why We Must End Canada's Ivory Trade - Jane Goodall

Why We Must End Canada’s Ivory Trade

Category: From The Field

When, in September 2016, the International Union for Conservation of Nature (IUCN) submitted a request that all governments end the domestic trade in ivory, Canada was one of only four countries to vote against the ban.

At the time, the federal government expressed concern that a ban would affect the Inuit trade in narwhal and walrus ivory. Tessa Vanderkop, executive director of Elephanatics, a non-profit organization that raises awareness about the plight of this endangered species, points out that the ban targets elephant ivory specifically, which is distinguishable from other species.

Ivory poaching has taken a terrible toll on elephant populations. In a mere four decades, 70% of the planet’s elephants have disappeared. Less than 700,000 wild elephants remain and each year an estimated 20,000 elephants are poached for ivory. Many experts believe elephants will be wiped out entirely within the next 10 to 20 years.

A number of organizations, including the Jane Goodall Institute, are working to end illegal hunting and trafficking in species at risk. JGI is especially active in efforts to prevent illegal poaching and trade in great apes. However some chapters – such as JGI New Zealand and JGI Australia – have led local campaigns to end domestic ivory trade in their country. 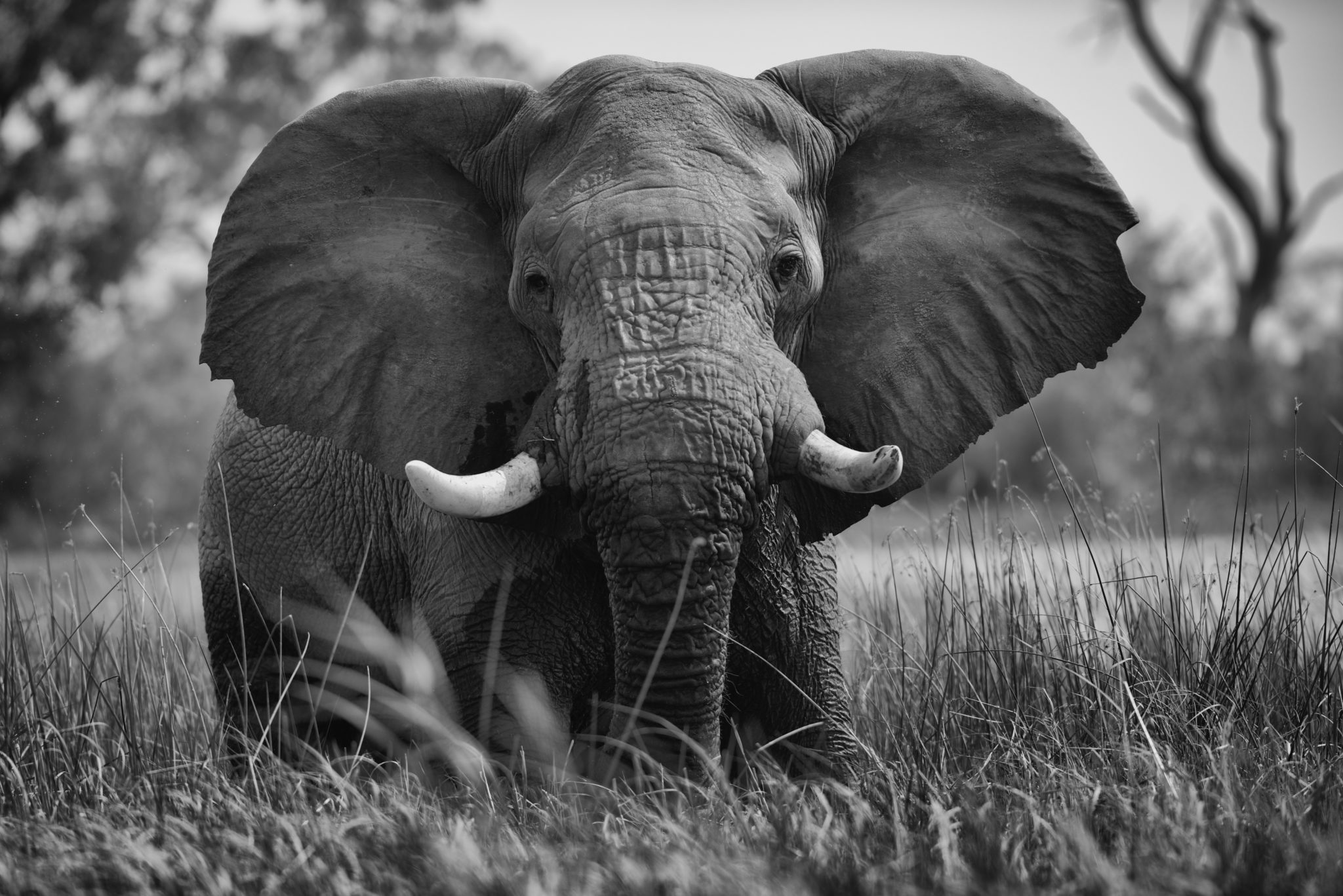 In Canada, it is legal to sell elephant ivory from elephants killed before 1990. But because ivory is extremely difficult to date, it is easy for illegally harvested ivory to enter the Canadian market undetected. JGI Canada supports the #ivoryfreecanada campaign launched by Elephanatics to end the domestic ivory trade. A petition signed by more than 226,000 individuals supporting an end to the ivory trade is in circulation, and a formal letter making the same request was sent to Minister of the Environment and Climate Katherine McKenna in March. Drafted by Elephanatics, the letter listed 95 co-signatories including JGI Canada.

Right now, the #ivoryfreecanada campaign is gearing up for another push to finally ban the domestic ivory trade. In December, representatives from Elephanatics are meeting with members of parliament who have agreed to draft a private members bill. A letter writing campaign will be launched in early 2019 – two months before the reading and tabling of the bill – in partnership with Global March for Elephants and Rhinos. You can support this action by contacting your local MP asking that they support ending the legal trade of elephant ivory within Canada.

If we don’t act now, elephants, like chimpanzees and other great apes, could be lost forever.